The Queen Mary in Long Beach, CA presented Shoreline Jam with headliner, Matisyahu. The festival lasted nearly half of the day, but I made it just in time for the main act. The crowd was 95% baked by this point, so making my way to the front was a breeze.

Matisyahu, sans his traditional Orthodox Jewish garb, performed favorites like “King Without a Crown” and songs from Akeda including, “Champion.” He had a laid back performance, most likely due to his occasional puffing breaks, and ended the night with a chill vibe. The audience consisted of all ages and various backgrounds. His tone, flow, and lyrics had the first two rows engaged. However, further back people began to disperse because his set was becoming a little too relaxed with missed lyrics and continuous instrumental jamming.

When the last song came around, Matisyahu encouraged fans to come on stage, but not to get “too crazy.” People began to climb the barricade and when some went up the side stage rafters (with the help of security), I decided to join in to get the full experience. About 30 fans ended up on stage and Matisyahu concluded his set with all of us surrounding him. To be able to stand there to see and hear the audience sing along with him from his perspective is an incredible feeling.

Overall, Matisyahu’s set was anything, but perfection. Maybe it was an off-day, but I left disappointed with not hearing a full-hearted set. Then again, he gave me a stage memory that I will never forget.

New Zealand’s, Six60 are finally gracing us with their self-titled sophomore album. You can pre-order the deluxe album here. It will become available on February 27, 2015 via Massive Entertainment/Universal Music NZ. If you want a sneak peek, you’re in luck. Have a listen to “Special” above (available worldwide on iTunes) and check out the track, “So High“, here. We can’t wait to hear the album in its entirety! What about you? 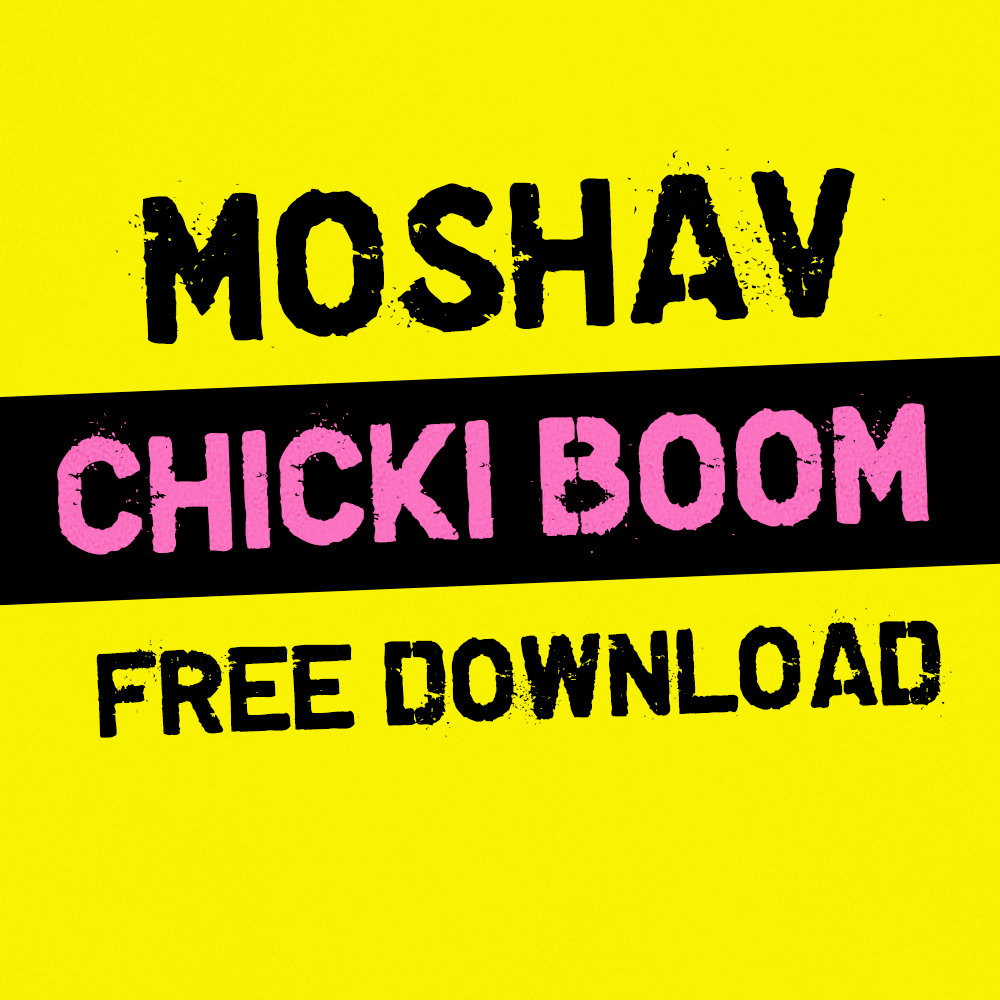 Moshav have released a new track, “Chicki Boom” and if you visit and like their Facebook page you will get access to download the track for free. It’s a fresh energy-driven reggae track, check it out!!!

LA-based, rock group Moshav dropped their new music video for their single, “World on Fire” featuring none other than the amazing, Matisyahu.The track is awesome and has a great video that showcases the song’s important message of kindness. Check it out above.

The American-Israeli band will be releasing their album, New Sun Rising later this year and it promises to be a mix of alternative rock, reggae, funk and folk all rolled into one.

We got the chance to chat with our newest favorite band, Six60. The New Zealand band are a big deal back in their home country and soon enough that will happen for them here in the states. Six60 geniusly mixes rock, dubstep, soul and reggae into their music and the outcome is glorious.

Enjoy the interview with these down to earth guys and be sure to check out some of their tracks (“Forever“, “Run For It“, and “Don’t Forget Your Roots” are favorites of ours!). If you’re already a fan, props to you for being ahead of the game. Watch the guys talk about who they would kidnap for a day, what they wouldn’t do for any amount of money and more in the interview above!

Six60 makes ground breaking music and I can’t wait for them to catch on in the states. Their live show is incredible and like any good show you leave wanting more. So check out all the dates here and get your tickets!

Listen to one of my favorite tracks, “Run For It“, below:

I posted the video for Six60’s song, “Forever” awhile back and ever since listening to them I’ve been hooked. I didn’t think I’d get to catch them live for quite some time seeing as how they are from New Zealand. Luckily higher powers intervened and they announced their END_OF_DOCUMENT_TOKEN_TO_BE_REPLACED