Nathan Sykes, who you may know from The Wanted, has officially released the music video for his official first single, “Kiss Me Quick.” The Wanted are currently on hiatus while every member of the band pursues their own personal endeavors. Nathan is the first to try out a solo career.

The vibe and style for “Kiss Me Quick” channels Michael Bublé and Justin Timberlake’s 20/20 Experience. Nathan is growing up before our eyes! The song is a catchy tune that has 90s R&B feels all over it. First he released the teaser, “More Than You’ll Ever Know” followed by “Kiss Me Quick,” now we’re eagerly awaiting the debut album! 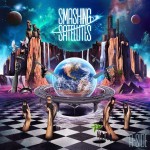 The EP is a roller coaster of emotions starting off with a bang with “Waterfall” and then goes to a more serious tone with “Taste of Fame” before bringing things back to solid ground with, “Hounds.” Each and every song on the EP is so descriptive and intense. At times the lyrics are angst filled, but yet they still manage to give an overwhelming feeling of empowerment. Smashing Satellites knew what they were doing in order to make a debut EP that would grab the attention of listeners.

Full track listing: “Waterfall”, “Like A Feather”, “Calm Me Down”, “Taste Of Fame” and “Hounds.”
You can download the EP now via iTunes. 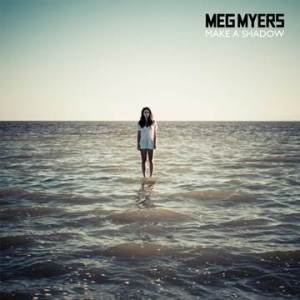 The long awaited EP, titled “Make A Shadow” by Meg Myers has been released and it is glorious. I have been a fan of Meg for a while now and every time she introduces a new track, I have a new favorite song. Now, I have 5 new favorite songs and they are (as ordered on the EP): “Desire”, “Go”, “Make A Shadow”, “Heart Heart Head”, and “The Morning After”.  What I love about this EP is that there is clearly a theme, but they each still manage to have their own individuality. END_OF_DOCUMENT_TOKEN_TO_BE_REPLACED 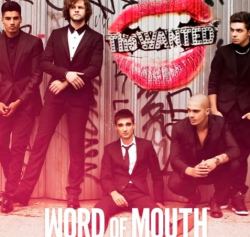 It took a long time, but finally the sophomore album (at least for the US) from The Wanted has arrived. The title, Word of Mouth fits the group perfectly since their popularity has grown through people telling their friends and family about them. This grass roots approach has earned them fans that stayed up all night to download the album the moment it was released digitally as well as fans who staged buy outs across the world. This dedication is in hopes of getting The Wanted to be the number one boy band in the world, but will Word of Mouth get them there? END_OF_DOCUMENT_TOKEN_TO_BE_REPLACED 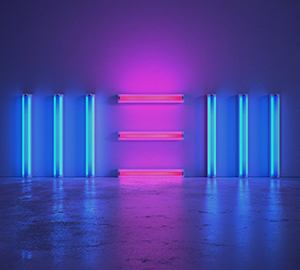 I have been super hyped about the release of this album from the day that Sir Paul McCartney began its promotion. October 15th (for the U.S.) marked the day that the album, NEW was released; his first solo album in six (6) years.

There are the many that were eager for the release and then some others who were already saying it wouldn’t compare to the best Beatles record and that is a big mistake that people make.  They compare every solo effort to a hit Beatles record and you just can’t do that. It’s not realistic to base one person’s artistic achievement on the combined efforts of four guys who became musical legends. You can, however, compare his previous solo efforts (I mean there’s like 16, right?) and reference his time with Wings and of course, The Beatles because it’s only natural.

Ever since he released his single, “Boyfriend”, Justin Bieber has continued to impress me. Believe was hands down one of the most well-written and produced albums of 2012. Grammy snub aside, he has proven to be a worthy contender in this generations group of musical artists. Believe Acoustic continues his evolvement as an artist and exposes him to newly found fans. END_OF_DOCUMENT_TOKEN_TO_BE_REPLACED

I was somewhat disappointed with Volume 4, so I didn’t have such high expectations this time around for Volume 5 even though the lineup and covers looked like a vast improvement. When you think of Pop in 2012, artists such as Bruno Mars, Carly Rae Jepsen, Justin Bieber, Rihanna and The Wanted are a must. So to see them all included in this version gave me hope. END_OF_DOCUMENT_TOKEN_TO_BE_REPLACED 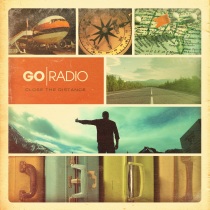 Go Radio follows up their 2011 debut album, Lucky Street with Close The Distance. Produced by James Wisner, the first single, “Collide”, a strong pop rock track was later followed by the piano driven tune, “Go to Hell”. These two were the perfect choices for singles off this album and perhaps the only options. END_OF_DOCUMENT_TOKEN_TO_BE_REPLACED 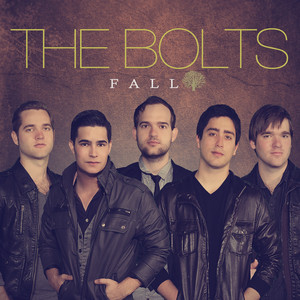 Not too long ago we posted the music video for “Walk Away” from The Bolts. Since then we have been hearing rave reviews on the OC-band. We usually don’t review EP’s, especially from unsigned bands, but every now and then we make an exception. Their Fall EP consists of four outstanding tracks: “Walk Away”, “The Truth”, “This Can’t Be Real”, and “We May Fall”. END_OF_DOCUMENT_TOKEN_TO_BE_REPLACED